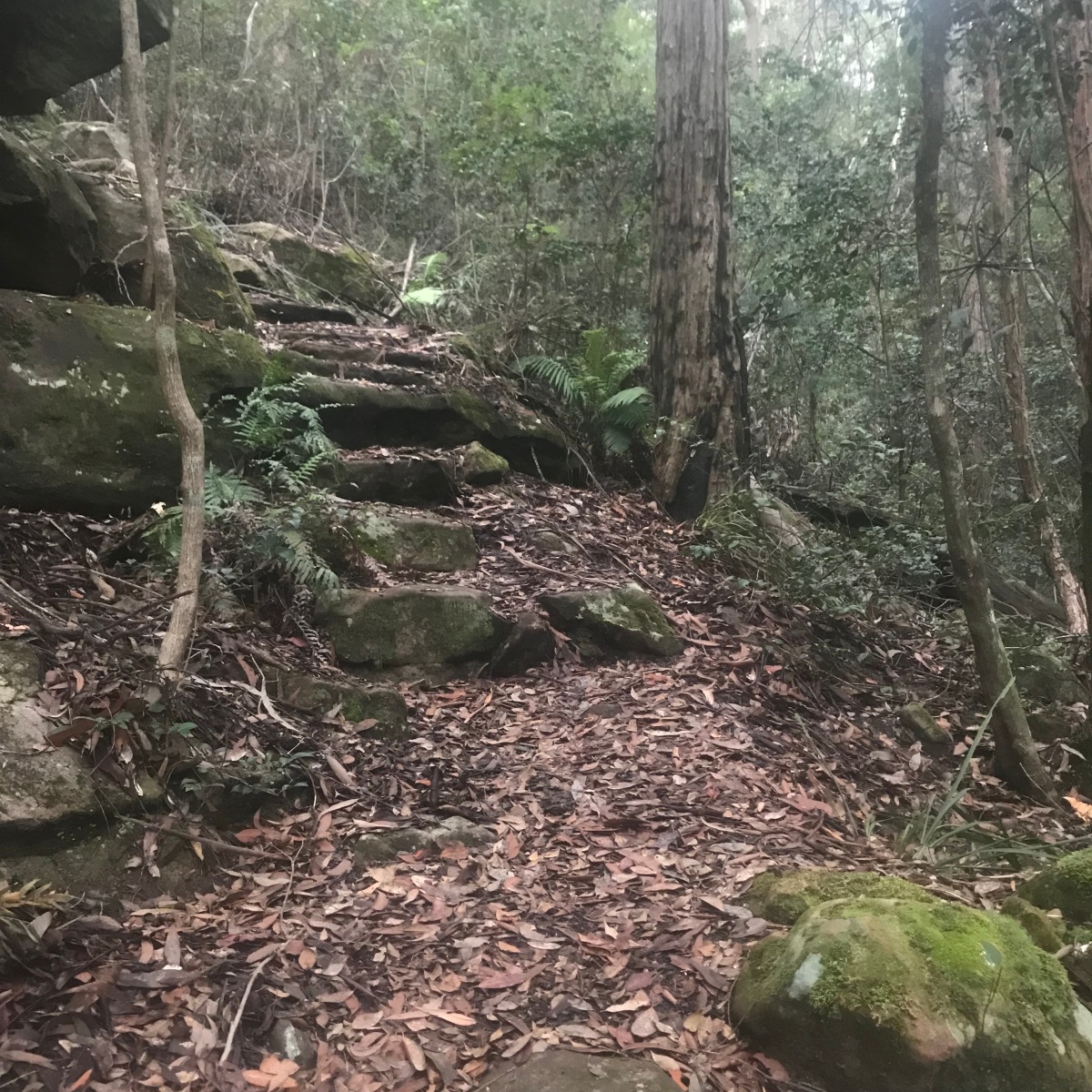 Some current events before I get started: As I write, New South Wales in Australia is experiencing some of the highest temperatures on record, and the conditions have lead to Australia’s largest population of bats, a particularly large breed known as flying foxes, to die in record numbers. As colorfully as the news describes the situation- “brains boiling” is a phrasing that comes to mind, this is distressing on many levels. Maybe you are an animal lover, and this news is distressing in itself. If you are reading a blog that features trail running (thank you, btw) I imagine you have at least a basic appreciation for natural beauty and processes. One of the implications for such a large death toll in this animal population is that the forest canopy will not have the support it needs to maintain coverage and increase growth. These bats are responsible for building their own environment- they are fruit bats. They eat fruit, disperse the seeds, and the forest grows. Less bats –> less seed dispersal –> less forest growth –> less coverage from extreme heat –> less bats. The problem will be exacerbated as temperatures rise, which climate trends suggest will happen. Read more about the wildlife of Australia and the current events effecting them from people who know what they are talking about here!

The last place I visited during my stay in the Blue Mountains was a place called Sassafras Gully. It was freakin’ magical and you need to go there. I was told of the place by some hikers I met on the Mount Banks Trail. I immediately wanted to go check it out, if only to verify its existence because “Sassafras Gully” was almost too perfect a name…these hikers could have made it up.

I planned on finding my way to the trails again the day after Christmas. Weather was not great on Christmas Day, and my Airbnb host had kindly invited me to a party down the road at her friend’s restaurant. I went, stuffed my face, hung out with her and her lovely family, and generally had a blast chilling out for a day. Weather did not much improve the day after Christmas until later in the day, but that was fine. I found a Starbucks like a good American and holed up with some caffeine and wifi to get work done. I also used the poorer weather as an excuse to take time and visit Featherdale Wildlife Park. because I hadn’t seen any of those cool Australian natives up close yet. This is where I actually saw one of the flying foxes I wrote about above. My favorite animal to observe up close there was the Tasmanian devil, because Looney Toons. What can I say? My recipe for a good life starts with a healthy mix of simple reference points flavored with new experiences, spiced up with from-left-field mindset changes. Also, I hate cooking. Don’t know why I went with a kitchen reference. Where was I?

Ah yes, Sassafras Gully! Ok- so if you have seen Fern Gully, keep reading. If you haven’t, set this aside, go watch the movie so you can catch up on childhood in the 90’s and know what I am talking about. As I made my way through the place, I was fully ready to run into fairies. Or a hobbit. It was lush, there was moss covered stone everywhere, and it was really quiet for being located super close to a neighborhood. The stones made steps that lead down the escarpment to more lushness and more moss covered stone. It was a different time of day and season of the year from where I started and where I descended to. I wasn’t able to run much but had an enchanting time hiking instead. I actually was able to get a run in on the top of the ridge before I got started on the “Yondell Rd Extension”, where I parked.

The trail I took down to the gully was the Wiggins Track. If you look at the map for where I parked above, you’ll see there’s a considerable network of trails, including one called the “Batman Trail”. I did not see or know of this before I left and of course now I have to go back for just that.

Here are some pictures that do no justice: 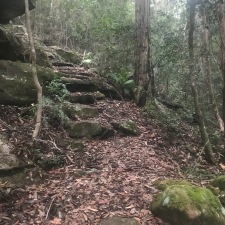